Who is Ginger Murphy?

Ginger Murphy’s musicality, versatility, and affable personality have led her to a very successful and diverse career as a cellist in the Los Angeles music scene. Originally hailing from the Chicago area, the Northwestern University Graduate can be heard backing artists on more than 100 records and counting, including Grammy winning albums by Beyonce (Lemonade), Kendrick Lamar (To Pimp a Butterful, Damn), The Mariachi Divas (A Mi Manera), and Kamasi Washington’s critically acclaimed album:The Epic. She has recorded for many TV and film soundtracks (see credits)- most notably as the solo cellist for NBC’s “This Is Us.” Along with her husband, Stephen “Stevo” Théard, Ginger has been recording and arranging string parts for Siddhartha Khosla’s Emmy nominated scores. 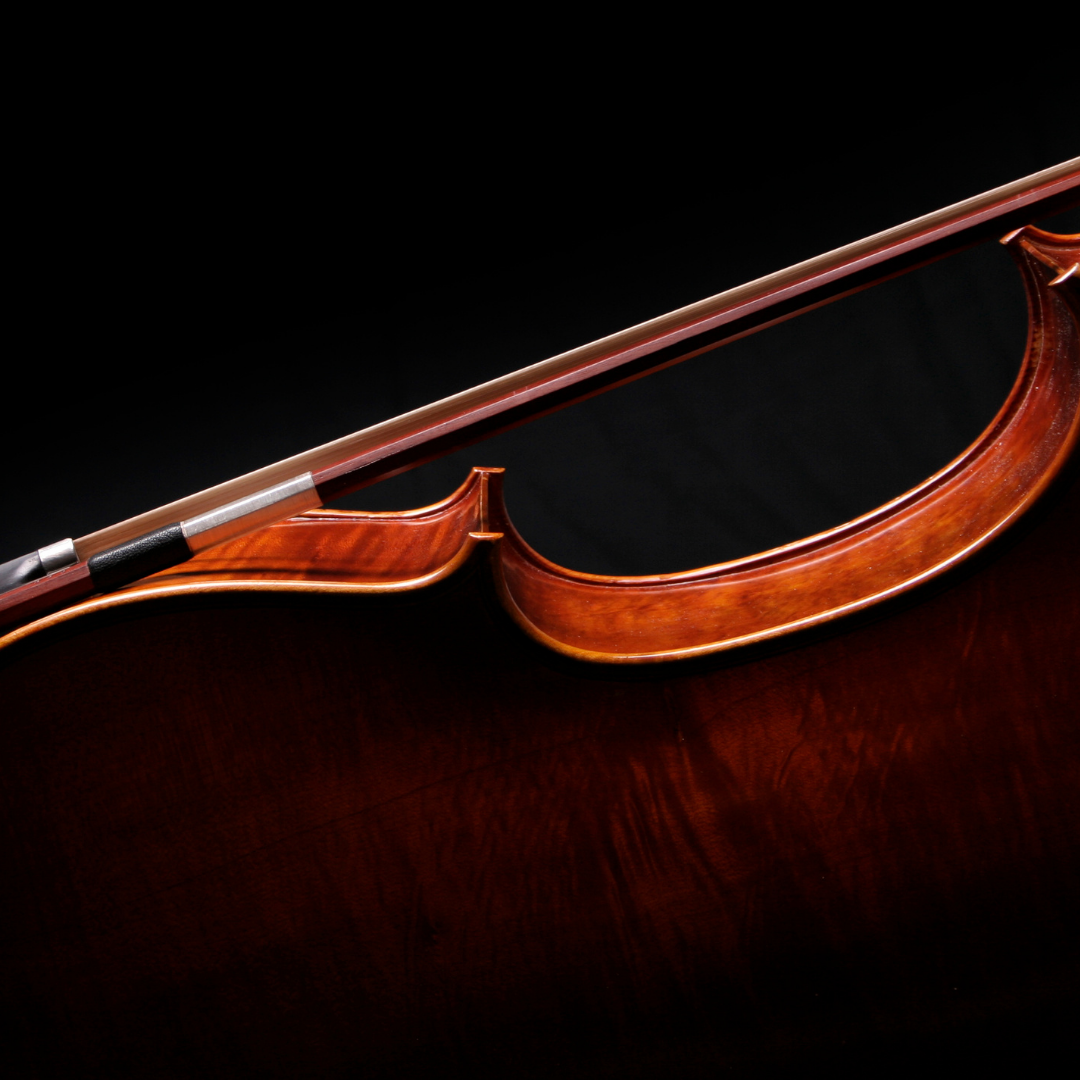 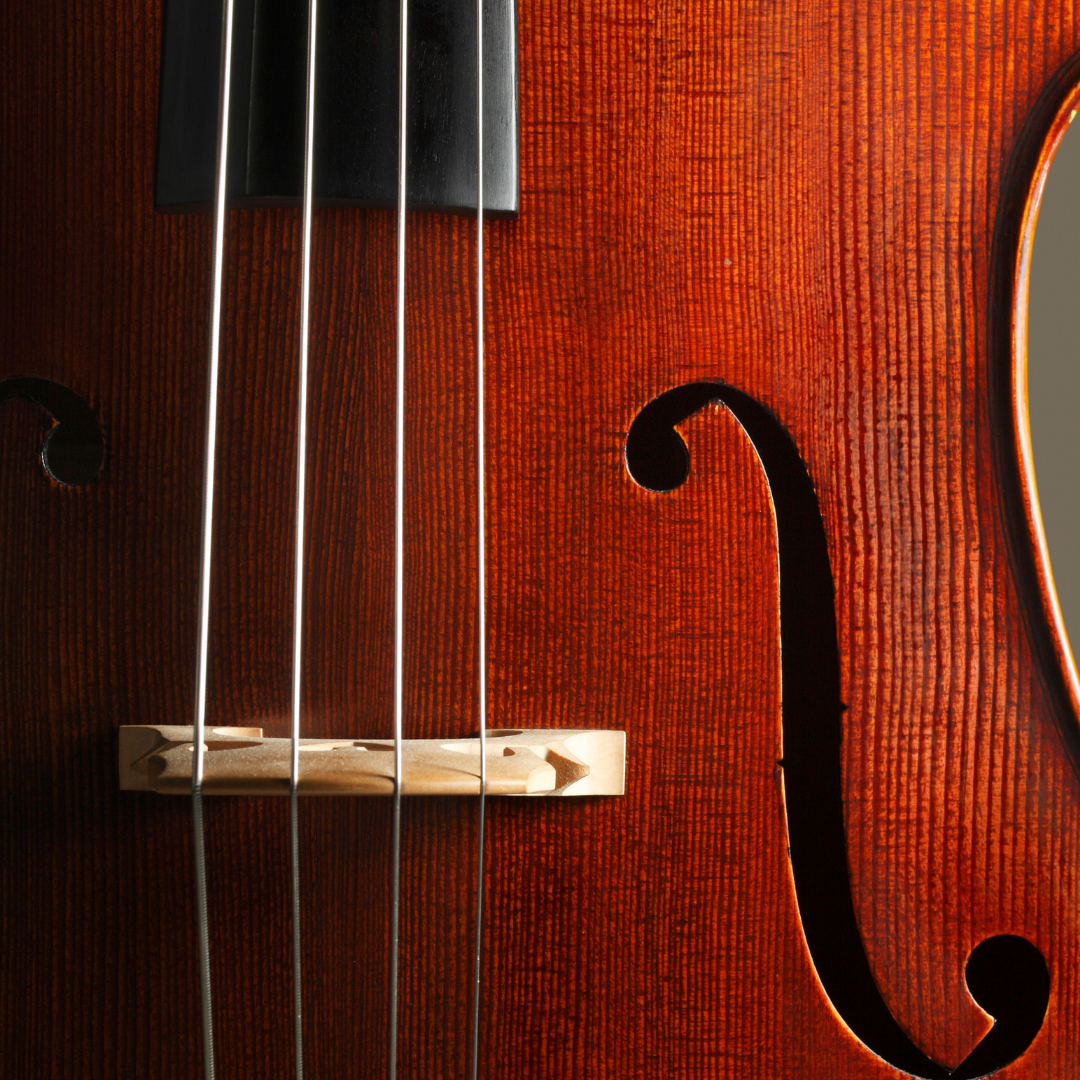